Access Denied
IMPORTANT! If you’re a store owner, please make sure you have Customer accounts enabled in your Store Admin, as you have customer based locks set up with EasyLockdown app. Enable Customer Accounts

SHOP NOW
Equiline was founded in the province of Padua in 1989 by two brothers, Paolo and Renato Marchetto. Ever since they were young, they nurtured a great love for horses, a love which grew daily and which led them to take part in their first riding competitions.

The brothers, who have been supplying fashion brands since the 1970s, combined their passion and expertise to create the ACS System, the world's first saddle pad made of natural fibres and highly breathable padding, with excellent shock absorption. Paolo continued along the journey of the new-born three-horses brand, three being the number of horses its creators had, and the Italian flag, to emphasize the strong Italian identity and its core values. They were the first in the sector to realize that such testimonials as Michel Robert and Nick Skelton would contribute to making the brand an icon worldwide. Today, Equiline is internationally established, with over 800 stores in more than 60 countries.

Design and timeless elegance, innovation and technology, heritage and Made in Italy. The Equiline skillful tailoring meets the research of innovative and high-performance materials to create cutting-edge riding apparel granting to the rider the maximum comfort with a touch of Italian style. Discover our collection for competition, training and lifestyle. 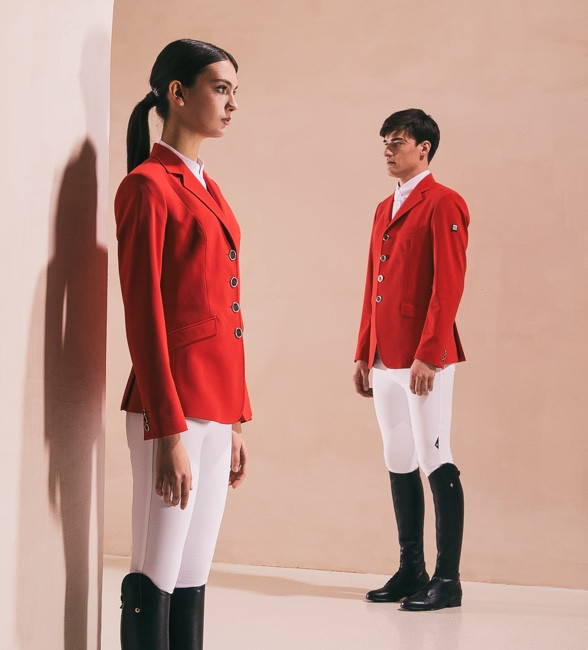 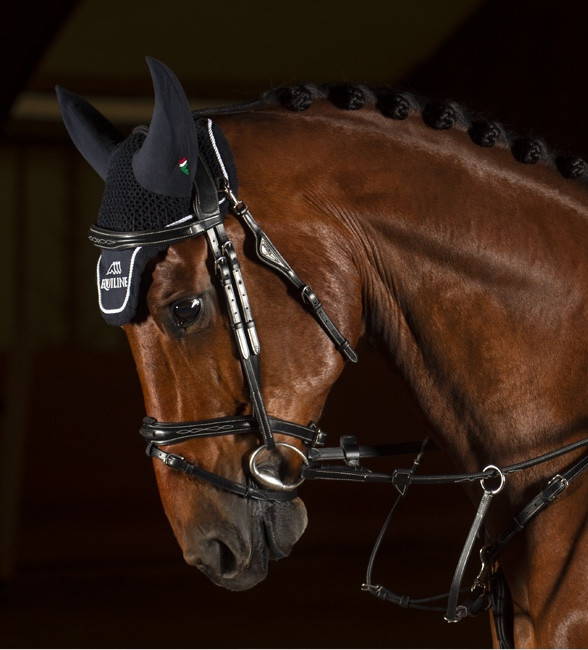 Equiline's story is made of experience, research and Italian design. Equiline's story is made of love for horses. Every single product is the result of a deep knowledge of textile fibres and the study of the horses' needs. Equiline strongly belives in the importance of the choice of technical, breathable and natural fabrics in order to realize horse apparel which pays attention to the horse's health.